De Villiers and navigator Dirk von Zitzewitz won the Dakar Rally in 2009 and have recorded four podium finishes in the event for Toyota. De Villiers and Toyota are unbeaten in the South African Cross-Country Championship since 2015.

Ten Brinke competed in Dakar 2016 in a privately entered HiLux.

The all-wheel-drive Toyota HiLux entries are lighter than the 2017 cars, with new independent rear-suspension geometry offering 12 per cent more travel.

The naturally aspirated V8 engine is now mid-mounted, sitting just behind the front wheels, in between and slightly below the crew.

It breathes through a larger FIA-sanctioned 38mm restrictor, as per new regulations for the 2018 event.

The team has logged more than 3000km of testing in South Africa – equivalent to 60 per cent of the competitive driving in the 2018 rally.

“We decided to radically alter the layout and geometry of the car, incorporating everything we’ve learned over the past five years,” he said.

“You can never be over confident in a race as tough as the Dakar, but at the same time we feel we’re onto a winning recipe here. If the rule changes better balance the performance of the petrol-powered cars and the turbo-diesels, I have every reason to believe we’re in with a shout.”

After completing the bulk of the development driving, de Villiers said the car “feels extremely fast and well balanced, and I’m looking forward to taking it on Dakar 2018.”

January’s Dakar Rally marks the tenth edition of the event since it moved to South America in 2009.

The rally runs from January 6 to 20, beginning in Lima, Peru, travelling through Bolivia and finishing in Cordoba, Argentina. There is only one rest day on January 12 in La Paz, Bolivia.

There are 14 stages and 5000km of competitive driving, with 4000km of liaisons between stages.

Seven of the 14 stages are either completely off-road or in dunes. The first five stages are in Peru, two of them looped, before stage six takes competitors into Bolivia for two high-altitude stages and then six stages in Argentina.

The Dakar Rally attracts more than 500 competitors from some 60 countries – in cars, trucks, motorcycles, Quads and UTVs (off-highway utility vehicles).

French motorcycle adventurer Thierry Sabine, who founded the event in 1978 as the Paris-Dakar Rally to Dakar in Senegal, called it “a challenge for those who take part, a dream for those who watch.”

Security threats in Mauritania forced the cancellation of the 2008 event and its relocation to South America in 2009. 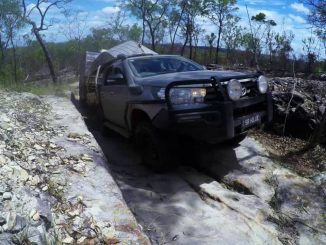 HiLux: The Making Of Unbreakable – iMT Transmission and Technology 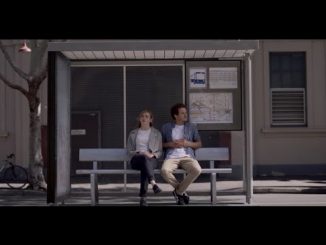 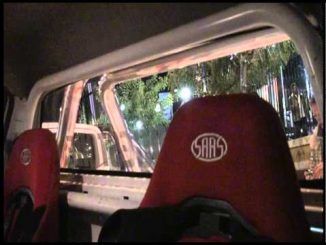