Al Attiyah, a two-time Dakar winner, is now placed third overall in his HiLux after winning the first and third stages on the sand dunes and dirt tracks of Peru.

“If it weren’t for the punctures, we would’ve been in an even stronger position,” Al Attiyah said. “But even so we are happy with today’s result, and we are now right back in the fight.”

The latest success for HiLux comes after the team began the 2018 event in style with Al Attiyah and Ten Brinke finishing one-two on the opening stage.

During the second stage, Al Attiyah was forced to stop twice when Baumel became violently ill, but de Villiers stepped up to fourth fastest over the 267km stage.

The 2018 Dakar rally has 14 racing stages totalling more than 4,500km and almost 4,500km of transport legs, taking competitors from Peru through Bolivia and Argentina with only one rest day in the Bolivian capital of La Paz.

The event ends on January 20 in Cordoba, Argentina. 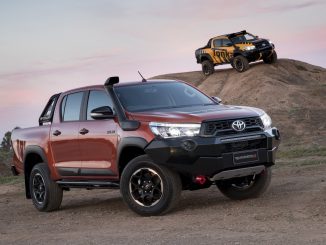 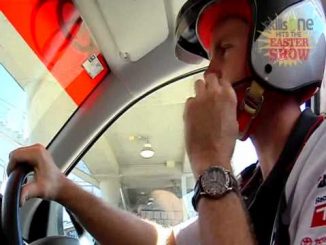 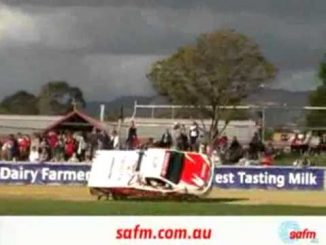