Toyota HiLux has scored a double podium in the Dakar rally, its best result in the event’s 40-year history and confirmation of Hilux’s durability in the world’s toughest motor sport event.

Earlier, Al Attiyah won four stages to take the runner-up position overall in the rally that involved 4,500km of competition across Peru, Bolivia and Argentina.

“Dakar 2018 was extremely tough,” the Qatari driver said. “But we are very happy to finish in second place overall.

“Of course, we would have been happier with a win, but to have two of our three cars on the podium, is an amazing achievement, and we have every reason to be proud.”

The team’s third driver, Bernhard Ten Brinke, won the longest stage of the event, Stage 11 over the feared Fiambalá dunes.

“I appreciate the demonstrated performance and potential of the Toyota vehicles that completed the rally, through battling tough conditions, with varied road surfaces, as well as altitude, temperature and climatic changes,” Mr Toyoda said.

“This year and going forward, the Toyota group as a whole will strive to continue to make ever-better cars, by traversing the wide variety of roads and terrains across the world,” he said. 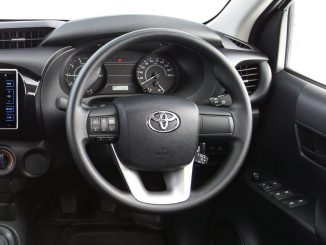 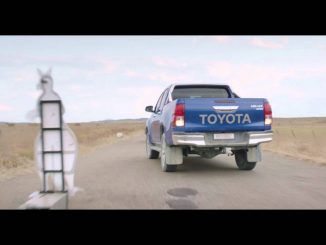 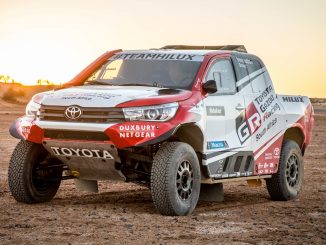