Toyota GAZOO Racing and its three Yaris WRC cars will chase a repeat victory when Rally Sweden begins in Karlstad next week (February 15).

Finland’s Jari-Matti Latvala won the event last year for Toyota – the Yaris WRC’s maiden victory in only its second outing in the World Rally Championship.

The team has made a flying start to the new season, with a double podium in the Monte Carlo rally and joint leadership of the manufacturers’ championship.

Latvala has a strong record in the snow and ice of Sweden, recording his first WRC victory there 10 years ago and winning three of the last six events. New teammate Estonia’s Ott Tänak was second in 2017.

The team’s third driver, Esapekka Lappi, will have his first Sweden start in a WRC-spec car with team principal Tommi Mäkinen confirming the 27-year-old always has a good feeling on snow.

Rally Sweden, the only full winter rally on the 13-event WRC calendar, features special tyres with tungsten-tipped steel spikes for grip on the icy roads. Drivers use the snow banks to stay on the road by ‘leaning’ through the corners.

Toyota GAZOO Racing World Rally Team has its headquarters – with some 100 staff – and key testing areas close to the event, in Finland.

The three drivers each had two days of testing with this year’s improved Yaris WRC cars, covering some 400km in the snow.

Mäkinen said Sweden is one of the rallies where the team is strong and expects full snow conditions for the rally.

“We had a good snow test in Finland and we know the cars have improved,” he said.

“The drivers are happy with their cars and Jari-Matti won last year, so we are confident but realistic; there are always ways to improve.”

Latvala, who prepared for Sweden by driving his historic Toyota Celica in a local rally on snow in Finland, said the latest Yaris WRC is a better car.

“We concentrated on improving it on the slower and more technical sections during our test, and we definitely made a step forward in this area,” he said.

Tänak said he was still learning about the Yaris WRC, “but after driving it on snow I’m beginning to understand why Jari-Matti won in Sweden last year.”

Lappi said the car should be well suited to Rally Sweden, but highlighted the different approach required after the widely varying road conditions around Monte Carlo.

“In Monte, sometimes you have to be brave by going slow enough, whereas in Sweden you need a different type of commitment,” he said. 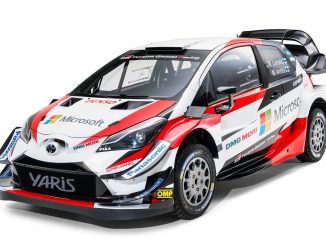 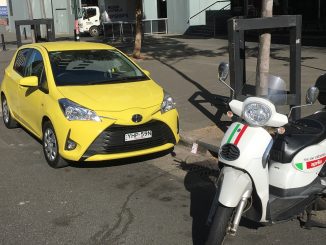 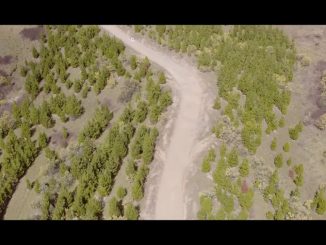