Toyota’s next-generation Corolla hatch will gain a substantial boost to performance with the introduction of an advanced new 2.0-litre four-cylinder petrol engine.

With an increase in engine capacity of 10.5 per cent, the new engine adopts Toyota’s latest combustion and control technologies to lift maximum power by 21.4 per cent to 125kW while peak torque has gained approximately 15.6 per cent to 200Nm.

While torque is higher at all engine speeds, two new transmissions contribute to improved fuel efficiency.

A new six-speed intelligent manual transmission is available with rev-matching on downshifts. The new gearbox is lighter and shorter, making it one of the world’s smallest transmissions, which contributes to improved fuel efficiency.

The engine will also be available with an all-new Dynamic-Shift CVT with 10 programmed shifts as well as a sport mode and paddle shifters.

Its innovations include the world’s first launch gear in a passenger vehicle CVT, resulting in powerful and predictable acceleration.

New Corolla hatch, due in Australian showrooms from August, benefits from a new platform that underpins its sportier, more athletic design and a more engaging drive with improved handling and ride comfort. 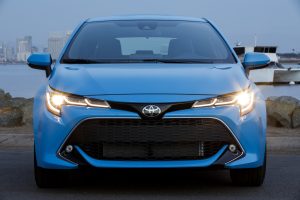 The Toyota New Global Architecture (TNGA) platform delivers a low centre of gravity, improved front-to-rear weight balance and body rigidity that has been improved by 60 per cent.

The new range will be offered with hybrid variants across all equipment grades, expanding the line-up from the current model’s single hybrid variant.

The hybrid system is an improved version of the 1.8-litre Atkinson Cycle powertrain in Prius and will rival its sibling’s excellent fuel economy. 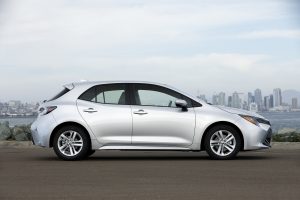 “Corolla will remain very competitive and affordable in the Australian market – and we expect it to continue as Australia’s best-selling car, a position it has held for each of the past five years,” Mr Hanley said.

“With its sharp design, increased safety, new petrol engine and transmissions, improved hybrid drive, larger interior and great new features, Corolla will continue to be the car of choice for a broad cross-section of the motoring public,” he said.

Corolla is Toyota’s most popular model in Australia with a cumulative total of 1.4 million sales representing more than one-fifth of all Toyota vehicles sold in this country. 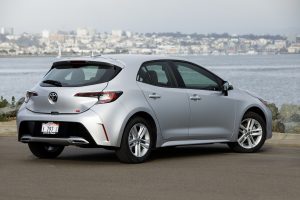 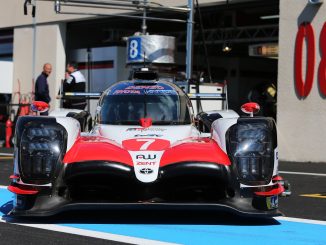 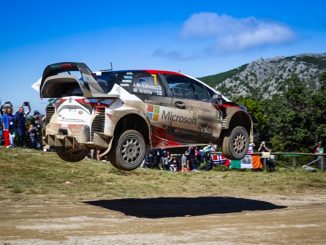 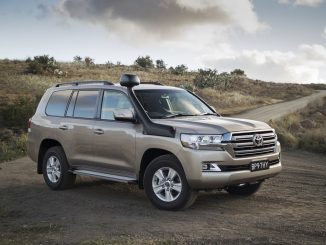