Bates, driving his locally developed Yaris AP4 car, recovered from an off-road incident during Heat 1 to finish second in Heat 2.

Bates and co-driver John McCarthy are third on the title standings going into their home event, the National Capital Rally on June 1-3 – a rally they won last year.

Bates praised his crew, led by his father and four-time Australian champion Neal Bates, for keeping him in the event. 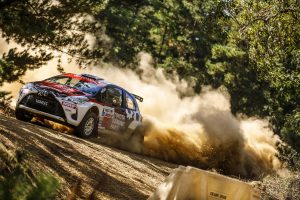 “They repaired the cosmetic damage, fitted some new Toyota Genuine panels, gave the car a wheel alignment and we were running again,” he said.

“We won the first stage back in, which was the night tarmac special stage through the streets of Busselton – always an exciting stage, with a great atmosphere.

“That gave us three wins from the stages in the town. Then, with further improvements to the car and driving on roads swept of some of the slippery gravel by the first day’s action, we posted very competitive stage times.

“The Yaris is getting better with every event and we gathered more data this weekend to make improvements and set-up changes. We can now look forward to competing on home turf around Canberra in a month’s time.” 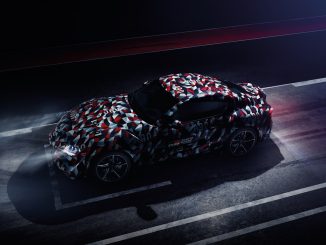 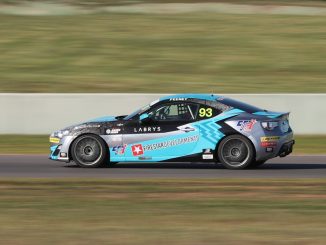