Bates’ turbocharged Yaris AP4 car has been further lightened and refined at the Neal Bates Motorsport workshop in the ACT for this the third round of the Australian Rally Championship.

The turbocharged Yaris AP4 rally car was devised and built locally as a more powerful and nimble replacement for Corolla.

The car recorded its first victory in the opening round of the 2018 national championship in Victoria and took Bates to a spirited second-place fight back on Day Two at round two in Western Australia.

Harry Bates said he is especially looking forward to driving the Yaris on the tight, twisting gravel mountain roads that form day two of the National Capital Rally.

“I always look forward to competing in my home rally,” he said.

“We had a tough event last time out in the West, so we’re aiming to bounce back strongly and go for the win.”

“It will be the first real test for the Yaris AP4 on those type of roads. The average speeds in the first two events of the season have been relatively high.

“We’re expecting tough competition this year, tougher than when we won last year in my last drive in the Corolla. We had a good run in that rally, winning most of the stages.”

Bates said preparations for the Canberra event included repairs to the accident damage suffered in the WA championship round, set -up improvements based on the learnings in that round and removing more weight from the car.

“Weight reduction is an on-going goal with the car,” he said.

“Overall, it has been a busy time for Neal Bates Motorsport. By the time the transporter is back from WA, it’s four weeks before the team must put two cars on the starting line in Canberra.” 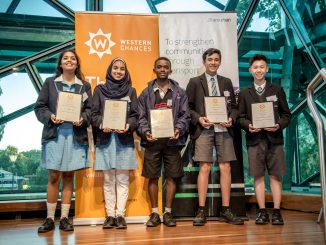 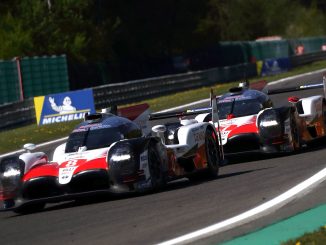